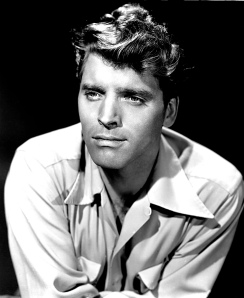 Happy November, everyone!  As always, there are plenty of wonderful movies to look forward to on TCM, but it’s going to be a little bit of a quiet month.  But considering that the past few months on TCM have been extremely busy between Summer Under the Stars, the Story of Film series, and all the classic horror movies for Halloween, I know I need a lull in the action so I can have time to catch up on some of the things I’ve recorded.

The Story of Film series isn’t quite over yet, it will finish up this month.  But instead of it being on Monday and Tuesday nights, it will only be on Monday nights this month.

The Story of Film series is heading into the modern era and that may be of less interest to some of you, but fear not!  There are still some gems from the earlier days of film to look forward to.  On November 17 and 24, TCM will be showing Lost and Found: American Treasures from the New Zealand Film Archive during Silent Sunday Nights.  The movies featured on these nights are films that were thought to be lost until they were found in a film archive in New Zealand a few years ago.  Some of the films that will be featured include 1927’s Upstream, directed by John Ford, and 1924’s The White Shadow, which is the earliest existing film to credit Alfred Hitchcock (he was its assistant director, writer, art director, and editor.)

November’s Friday Night Spotlight is going to be very fun with a showcase of classic screwball comedies.  Plus we get Burt Lancaster as Star of the Month; his work will be featured every Wednesday night.

Now, let’s get to the rest of the schedule…