A large part of Sunday schedules at the TCMFF are always reserved for a handful of movies that were popular enough to deserve a second run and these movies are typically announced on Saturday. Although I had an interest in all of the movies that ended up filling the “to be announced” slots, I only made it to two: Don’t Bet on Women and The Smiling Lieutenant. 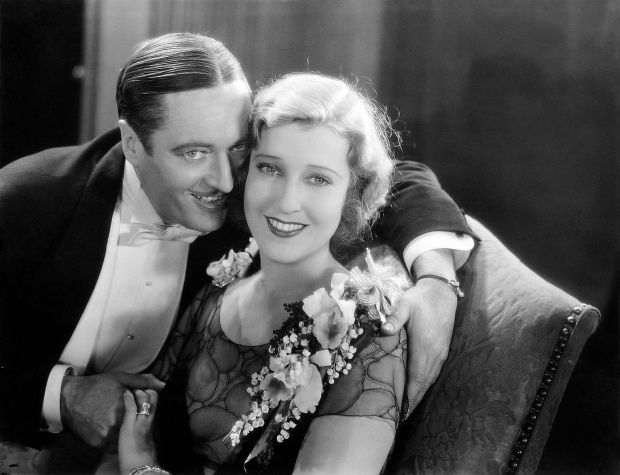 Don’t Bet on Women is known for being the only film in which Jeanette MacDonald doesn’t sing. Edmund Lowe stars as Roger Fallon, a wealthy man who truly despises all women and wants nothing to do with them. But things get complicated when he makes a bet with his attorney Herbert Drake (played by Roland Young) that he can’t kiss the next woman who walks into the room within 48 hours and it turns out to be Drake’s wife, Jeanne (Jeanette MacDonald). When Jeanne realizes that she’s the subject of the bet, she decides to play along with it to prove to herself whether or not she’s a good girl.

Although the stars of the film are technically the male characters, it’s the women who end up stealing the show. It’s really too bad Jeanette MacDonald didn’t do more films like Don’t Bet on Women, because she’s really quite delightful in it. I don’t particularly have strong feelings toward Jeanette MacDonald one way or the other, but I really liked her in this. Una Merkel has a supporting role, but she was the one who got the most buzz from other festival attendees. I’d heard from other people who had been at its initial screening on Friday that Una Merkel was amazing in it, and I was not disappointed. I know Fox pre-codes are hard to come by, but I really hope this gets a DVD release someday because it’s a real gem of a movie. 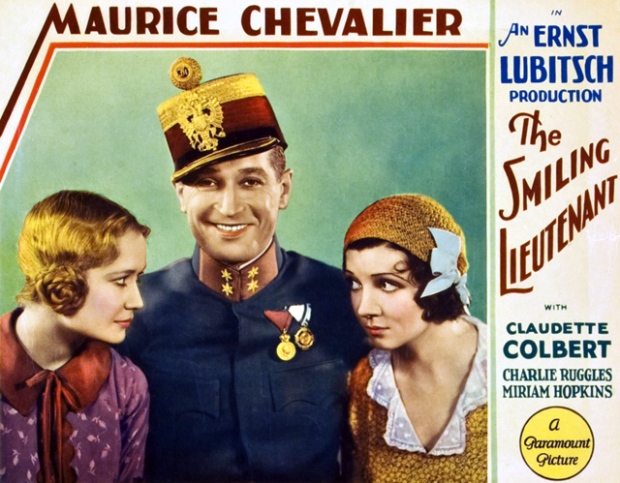 The Smiling Lieutenant has long been one of my favorite pre-codes and since this isn’t the type of Lubitsch film I thought I would be likely to be shown in a theater at home, I couldn’t resist the chance to see it at the festival. I’m so glad I went; they showed a beautiful 35mm print and it was so fun to see the “Jazz Up Your Lingerie” scene on the big screen.

After catching lunch with the amazing Nora (you may know her as The Nitrate Diva) and her equally awesome mom, we headed over to Club TCM to catch the interview Leonard Maltin would be doing with Shirley MacLaine. For some reason, I failed to realize just how big of a draw Shirley was going to be for this event. Even though I got there about an hour early, it was already standing room only. The only other time I’ve seen a Club TCM event that crowded was during opening night in 2014 when Kim Novak was there discussing a painting she’d made, which was on display during the festival. 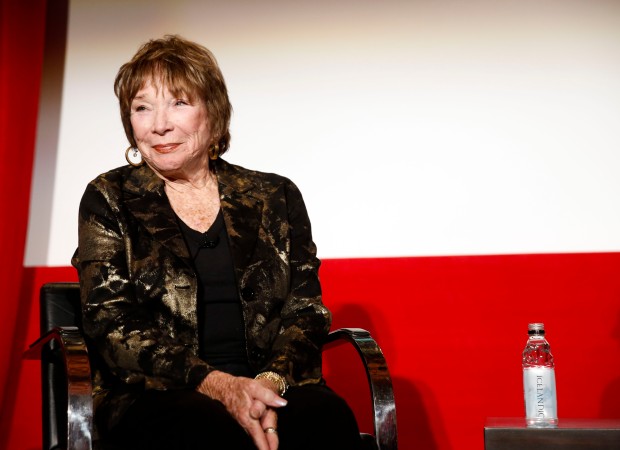 Shirley MacLaine was an extremely entertaining interviewee; very vibrant and full of energy. And unlike many other stars, she doesn’t hold back when it comes to talking about the people she’s worked with. For example, during the previous day’s Sophia Loren interview, a question about which of her co-stars she didn’t care for was met with the response, “Why would you ask me that?” But with Shirley MacLaine, she was saying things like, “Oh, let’s not even get started on Debra Winger!”  The audience was loving her candor and boy, did she have a huge range of people to talk about. She had stories about Marlene Dietrich’s marathon 3-hour costume fitting session for Around the World in 80 Days, stories about Frank Sinatra and Dean Martin, stories about Hitchcock, and so many more. As fantastic as the interview was, I only ended up staying for about half of it because I was getting too hot and too uncomfortable, but what a fun half interview it was. 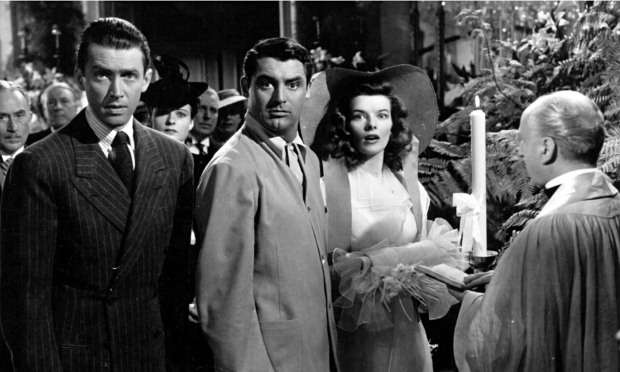 The only movie I saw in the Chinese Theater this year was The Philadelphia Story, which in my book, is the gold standard of romantic comedies. It’s one of those rare movies that seems to get better and better each time I see it. I may have seen the movie before, but each time I watch it, there always seems to be a line of dialogue or somebody’s facial expression or a reaction shot that I never seemed to fully appreciate before. This screening was introduced by actress Madeline Stowe, who was very clearly not just enthusiastic about the movie, but about TCM in general. At one point during her discussion with Illeana Douglas, she said something along the lines of, “Let’s not talk about me, can we talk about how great TCM is?” I don’t really know much about Madeline Stowe, but the fact that she gets excited about TCM’s promos and filler material gives her some major points in my book.

My final movie of the festival was 1919’s The Grim Game starring the one and only Harry Houdini. Houdini isn’t widely known as a movie star, but he did make a handful of movies during his career. The Grim Game was, for many years, considered a lost film. The only complete print belonged to a Houdini collector, who bought it from Houdini’s estate and, aside from a handful of very small screenings, kept it to himself until last year when he agreed to let TCM restore it. This screening was the world premiere of that restoration and it was an experience you simply aren’t likely to have anywhere else. Houdini experts Dorothy Dietrich and Dick Brookz were on hand to introduce the film and to demonstrate a magic trick using a vest that belonged to Houdini himself. The Grim Game itself wasn’t a particularly great film; the premise was mostly built around finding ways to get Houdini to do the stunts that made him famous, so it’s very historically interesting in that respect. Houdini really gives the likes of Buster Keaton and Harold Lloyd a run for their money in the stunt department with The Grim Game. Not only does it feature Houdini escaping from handcuffs, getting out of a strait jacket, and dangling off the side of a building, it even has a plane crash, which was not staged. (Remarkably, everyone survived the plane crash.)

With the final screenings of the festival coming to a close, I headed back to the Roosevelt to fit in as much time as possible with my friends and fellow movie bloggers before we all had to venture off on our separate ways once again.