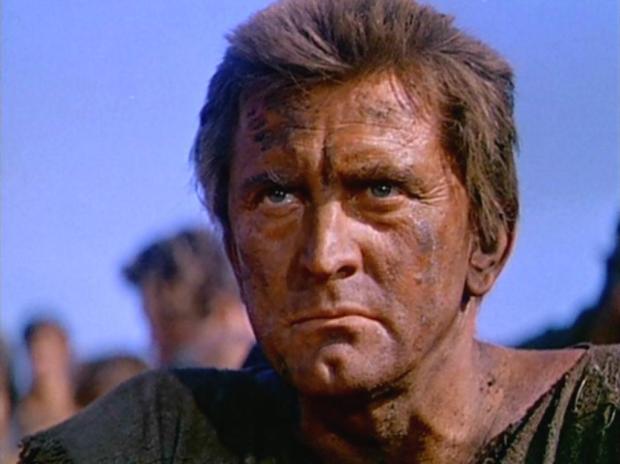 Kirk Douglas just recently celebrated his 100th birthday and over the course of his life, he’s gotten to star in some of the greatest movies ever made and work with many of the top directors and actors/actresses around. Although he’s primarily remembered for his work in film, Douglas has also made several television appearances over the years, including a guest appearance on The Simpsons in 1996.

In “The Day the Violence Died,” Kirk Douglas was the voice of Chester J. Lampwick, a homeless man Bart meets while watching a parade celebrating the 75th anniversary of Itchy and Scratchy. Lampwick isn’t at all impressed by the parade because he claims he was the real creator of Itchy and Scratchy, but his idea was stolen by Roger Meyers, Sr. several decades earlier. Of course, Bart is skeptical at first, but Chester has a single copy of his original cartoon to back up his claims. Unfortunately, his copy of the cartoon is a nitrate print which catches on fire after he screens it for Bart and Milhouse. Even though all proof of his claim is seemingly destroyed, Bart tries to help Chester get the recognition and money he deserves. 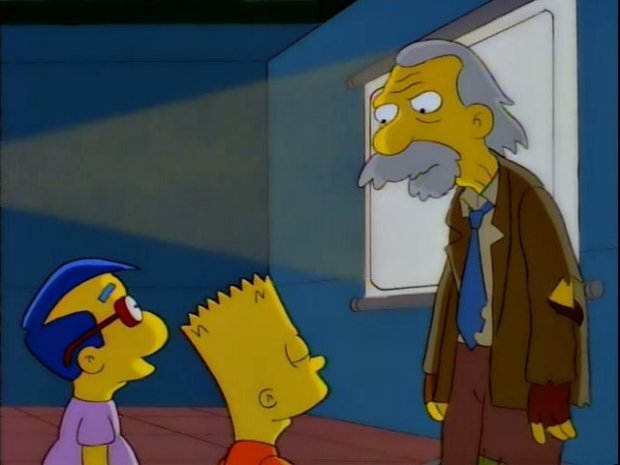